Burbank, CA.  An artist whose music knows no boundaries has joined the Sauter artist family!

Carl Sauter Pianos is proud to welcome Andrae’ Crouch, whose many talents has electrified audiences around the world and gives new meaning to the term “world class artist”  His music has been translated into twentyone languages and he consistently sells out in concerts throughout Europe, Africa, the Far East and the Americas.  He has received nine Grammy Awards and an Academy Award nomination for his scoring contributions on the “Lion King”.

As a young child he started his musical career playing and writing music in his fathers’ church and now his gospel music is sung in churches all over the world.  Mr. Crouch has recorded fourteen albums of his own, which sold multi-platinum and established his reputation in the music industry.  He has also collaborated with artists ranging from Elvis Presley, Michael Jackson, Quincy Jones and Madonna.

In January of 2006, Andrae’ performed on a Sauter 275 Concert Grand at the Namm Show in Anaheim, California thrilling attendees with his talent.  Sauter USA is excited and honored to have Andrae’ Crouch in the Sauter Artist Family. 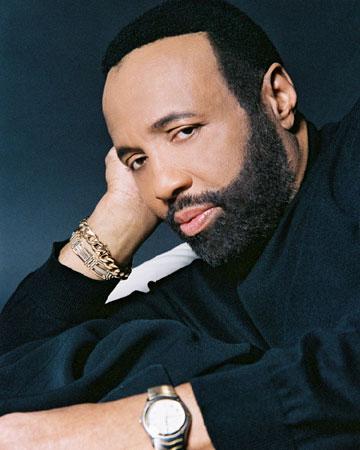